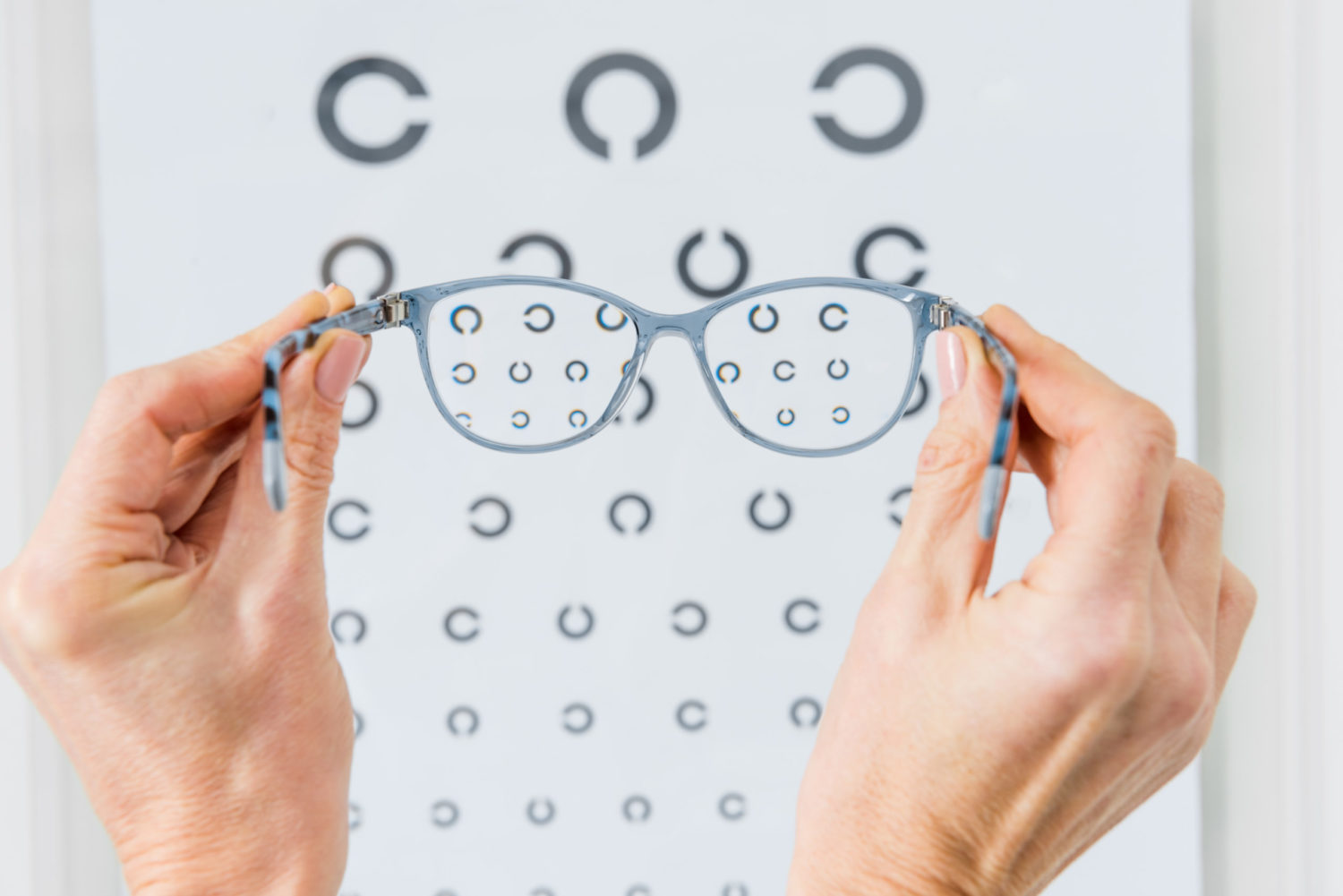 Vitamin A and myopia: Could there be a correlation?

According to a study published on ARVO JOURNAL, no direct correlation between insufficient vitamin A intake and myopia exists, but vitamin A is essential for eye health.

Vitamin A was first detected by Elmer McCollum in various foods, such as cod liver oil, eggs, butter, spinach, tomatoes, carrots and corn. Vitamin A is extremely important for correct eye development in children.

For this reason, childhood blindness in low-income countries is mostly due to a diet low in vitamin A. It was an Angolan-Pakistani study that demonstrated this correlation, following the examination of over 215 children aged between six months and five years. Blindness caused by malnutrition is particularly associated with a specific eye condition known as xerophthalmia.

Xerophthalmia is a severe eye disease characterised by eye dryness, which can degenerate into corneal ulceration and consequent blindness. In recent years myopia has also increased in children all over the world, and in Asia in particular. Myopia has increased not only in developing countries, but also in middle- and high-income countries, such as Australia, Singapore and Hong Kong.

This problem is clearly the result of a combination of social, environmental and congenital factors. Despite the existence of evidence demonstrating that vitamin A deficiency has a negative impact on eye health, no research is currently being carried out on potential correlations between vitamin A and myopia. A 2020 study published in an Arvo Journal analysed data from participants in a multigenerational prospective study that enrolled parents and their offspring from the second trimester of gestation onwards.

Vitamin A intake of participants in the research was recorded at 14, 17 and finally at 20 years of age. No correlation between vitamin A intake levels and refraction errors was found. However, a simple but relevant association points at a linear relationship between dietary vitamin A intake and myopia. A slight connection can occur when the daily vitamin A intake is significantly lower than the recommended level, leading to an overall deterioration of eye health, and not just in relation to myopia.

At the end of the study, however, no real evidence was found that young adults with low vitamin A intake are likely to develop myopia at 20 years of age. Nevertheless, appropriate vitamin A intake is essential, as mentioned above, for the correct and healthy development of the visual system.