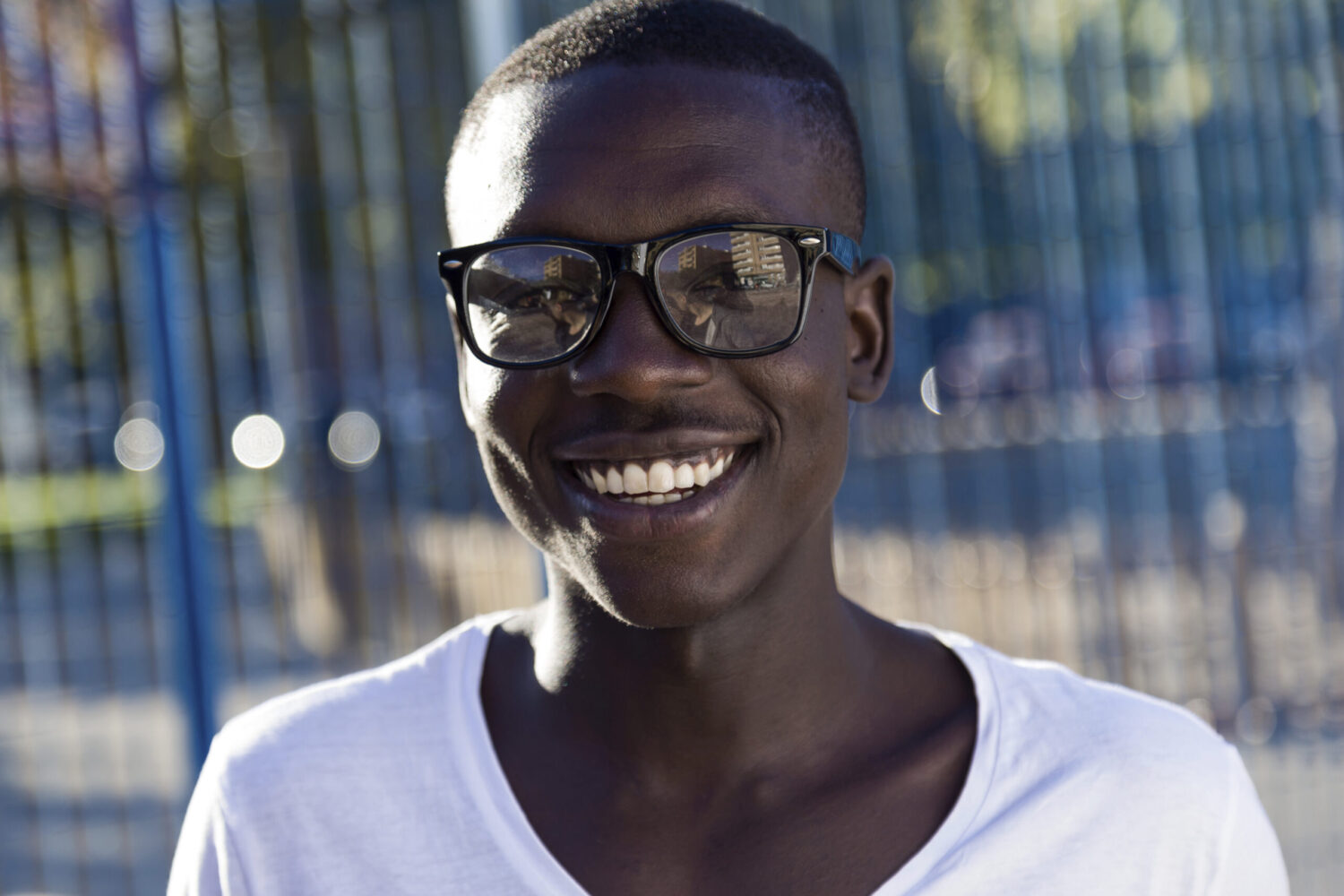 A study by the New York Eye and Ear Infirmary of Mount Sinai (NYEE) points to the importance of early screening strategies for populations of African heritage to prevent blindness.

This find was confirmed by a study from the New York Eye and Ear Infirmary of Mount Sinai (NYEE), which was published in the Translational Vision Science and Technology journal.

POAG is one of the main causes of optic nerve degeneration: patients typically experience few or no symptoms until the disease progresses and they have irreversible vision loss.

The research, coordinated by Louis R. Pasquale, MD, FARVO, deputy chairman for Ophthalmology Research at the Icahn School of Medicine at Mount Sinai and director of the NYEE Eye and Vision Research Institute, involved a team of researchers who analyzed more than 200,000 patients.

Various data was collected regarding participants, who were all over the age of 40: results and frequency of their eye examinations; their earliest record of visual field loss; the presence of additional health issues – such as heart disease and diabetes. Thanks to archetype analysis, a form of artificial intelligence, researchers identified 14 different archetypes of vision loss: four representing advanced loss patterns, nine of early loss, and one of no visual field loss.

The study found that Black patients (1.3% of participants) had a nearly twofold increased risk of early visual field loss archetypes, when compared to white patients. The risk of advanced vision loss in patients of the former group is also six times higher compared to patients in the latter group.

“This study has tremendous implications for glaucoma screening of Blacks, who we already knew were a population at increased risk of glaucoma,” Pasquale said in a statement. “African descent is a risk factor for glaucoma blindness, and this work provides insight into why that might be the case”.

The analysis shows that people of African heritage are more exposed to early and advanced visual field loss, because they develop the disease earlier than other population groups, with glaucoma emerging one to two decades earlier than in white patients.

The work emphasizes the importance of early screening strategies in Blacks to identify early-onset glaucoma so that visual disability in this population is averted.

This recommendation is vital also in our country, where an increasing number of people of African origin and of second generation migrants of African heritage is currently recorded.