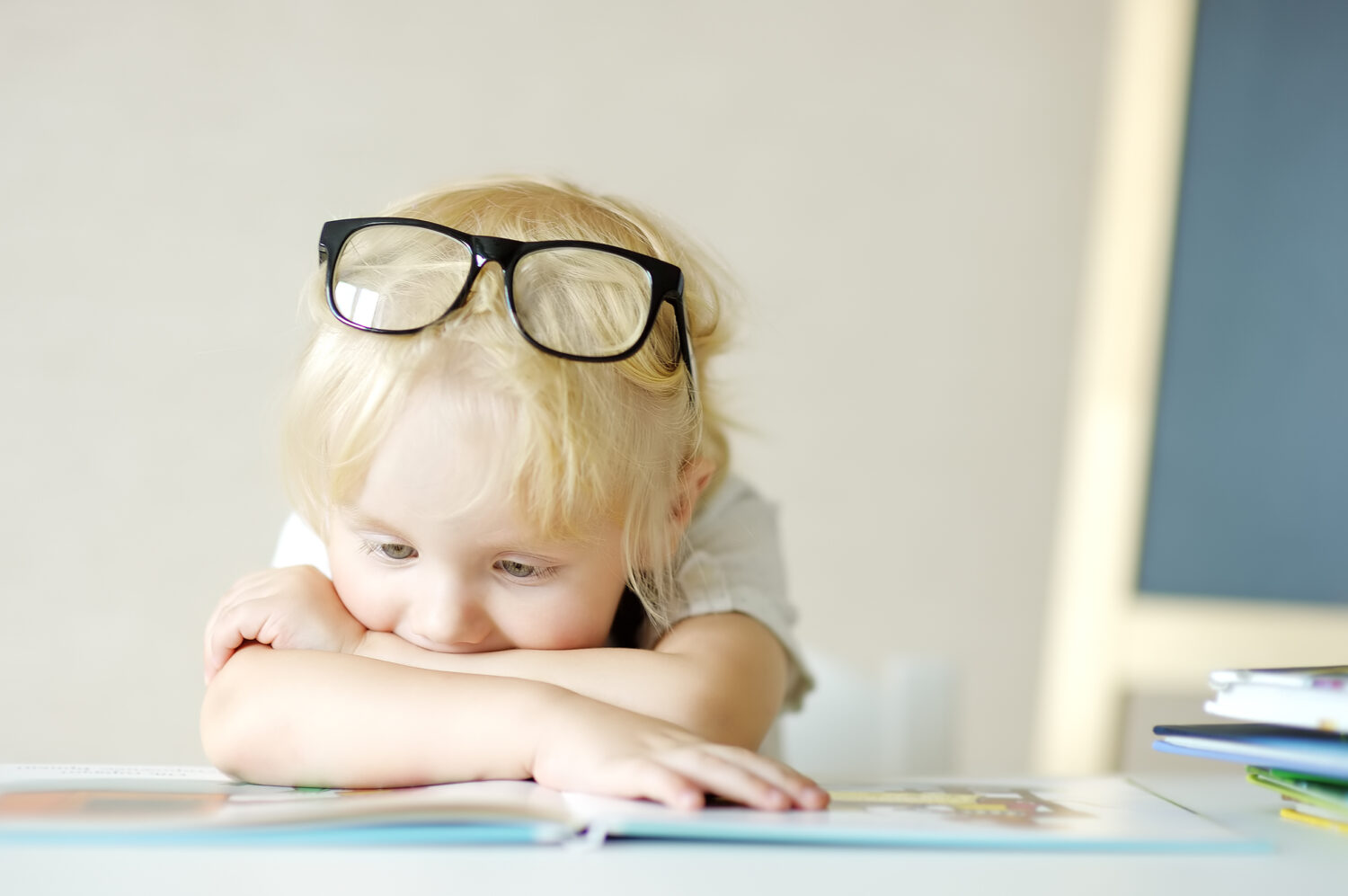 Eye Health at risk in children with Type 2 Diabetes

Children with type 2 diabetes are more likely to develop diabetic retinopathy than those with type 1 diabetes, says the American Academy of Ophthalmology.

The research analysed data of more than 500 children diagnosed with type 1 or type 2 diabetes, who were monitored for 50 years. A trend has emerged over time: kids with type 2 diabetes were more likely to develop diabetic retinopathy, and their symptoms were much more serious. Chances of undergoing sight saving surgery or incurring the risk of cataracts were also higher in the same subjects.

Although it is not clear why the risk of eye complications might differ by type of diabetes, researchers believe the findings show a significant trend that supports their hypotheses.

According to the Centers for Disease Control and Prevention, both types of diabetes are on the rise among children, especially in the United States.

While type 1 diabetes is an autoimmune disease that attacks the immune system by complicating the production of insulin in the pancreas – also called “insulin-dependent” for this reason – type 2 is a metabolic disorder that doesn’t involve a lack of insulin production, but reduces its quantities, leading to an inadequate use of glucose by cells

Type 2 is the most common form of diabetes, and the American Diabetes Association projec

ts that the number of young people affected by it will quadruple by the year 2050.

The study is an important breakthrough that aims to increase eye care prevention in children with diabetes, as eye exams could help detect the disease before serious damage occurs.

“All patients with diabetes, regardless of age and type, should closely monitor the symptoms of eye complications,” says ophthalmologist and member of the Academy Dr. G. Atma Vemulakonda, MD. “Paediatric ophthalmologists should in fact note the different risks posed by the type of diabetes.”

Retinopathy may be present long before symptoms are noticed, among which are:

If you experience any of these symptoms, you should contact an ophthalmologist immediately.