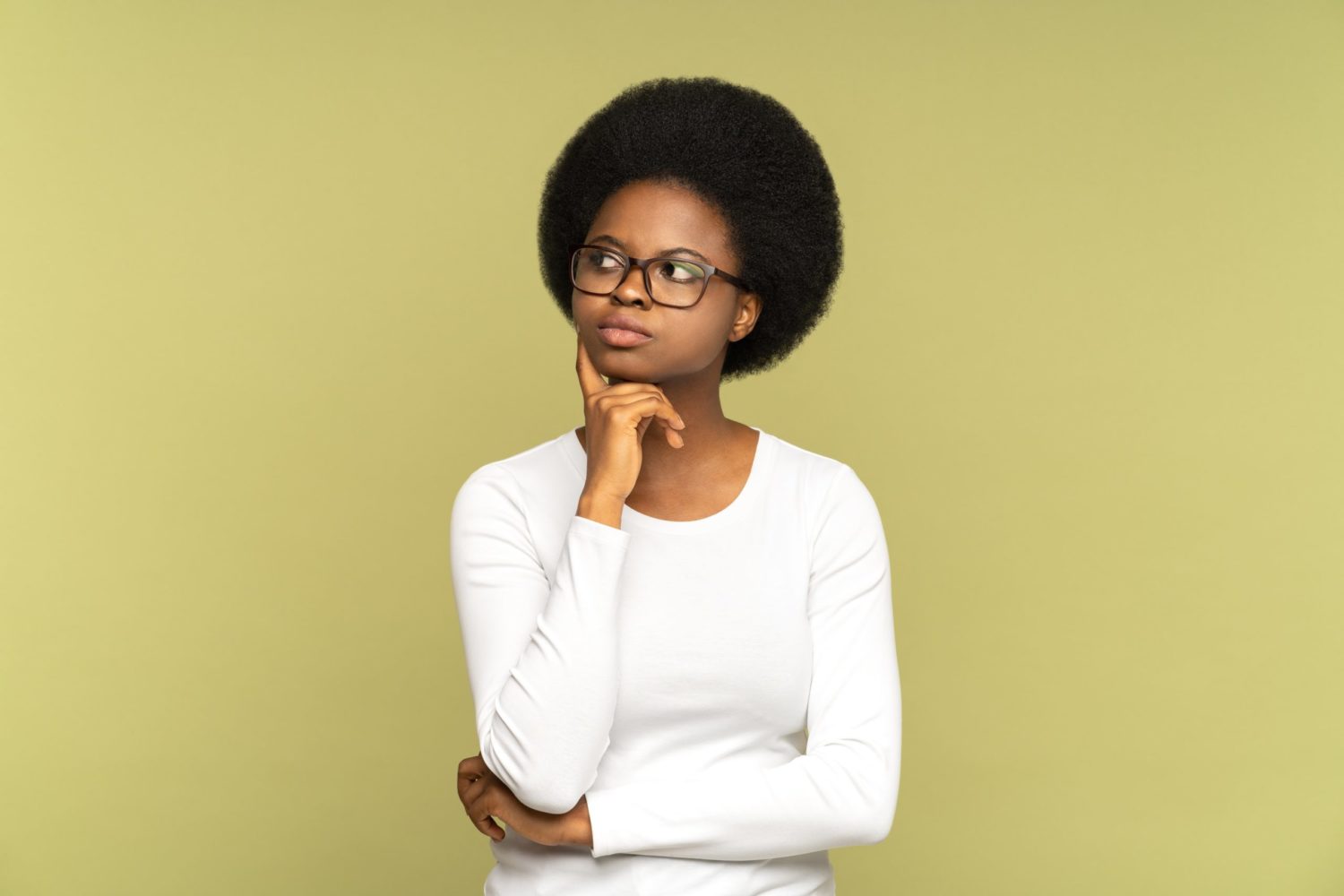  How do optical illusions work?

According to an article in The New York Times, optical illusions are the result of the interaction between our eyes and mind. What we see is our brain’s response to stimuli that can be misleading.

Does it look like the black hole in the middle of the photo is moving?

What you have just looked at is one of the optical illusions created by Akiyoshi Kitaoka, professor of psychology and Gestalt expert at Kyoto Ritsumeikan University.

The image is naturally static, but its perception, which changes from person to person, can make us understand the connections that take place between our brain and our eyes.

According to a study published in the journal Frontiers in Human Neuroscience, later reported by The New York Times, the greater the perception of optical illusion, the stronger the pupil’s response.

When you look at figure 1 and fix the black hole in the centre, you may have the impression that the hole is expanding, a perception that makes the pupil dilate.

“There is no reason per se that the pupil should change in this situation, because nothing is changing in the world,” said Bruno Laeng, a psychology professor at the University of Oslo.

Studying the answers of participants, researchers hypothesized that the presence of the black hole in the centre of the image gives the optical illusion of entering a tunnel and our brain, as darkness approaches, prompts our pupils to dilate, as if preparing our eyes for darkness.

However, not everyone perceives the optical illusion of Kitaoka: 14 percent  of participants did not report seeing the image in motion, and their eyes didn’t respond to the stimulus.

Our brain “is analyzing what it’s seeing and building up, constructing a possible scenario and adapting to it,” Dr. Laeng said. Dr. Dale Purves, a neurobiologist and professor emeritus who studies visual perception at Duke University, said that “while a camera can directly measure the amount of light it is picking up, we don’t have that physical apparatus, we have no measurement of the world.” Instead, we have “an eye with a brain attached,” Dr. Laeng added, and it is our brain that determines what we see through light itself.

So this isn’t a real illusion, and our response to the black hole in the image simply reveals what our mind’s eye is up to by showcasing mismatches between what we see and what is really out there. It takes time for a stimulus, like light, to reach our sensory organs, which need to send it to the brain, which in turn needs to process and make sense of that information.

When these connections happen, time, albeit very short, has passed, the world has changed and the perception could be wrong.

Seeing the image in motion is not a flaw but is the result of our brain’s strategy to navigate in a constantly changing world where it needs to adapt in order to survive. It is adaptive and predictive: by dilating pupils, our brain prepares our eyes to go somewhere dark.